Late in 1980 training continued at the Swedish ATS Academy (FLSS) on Sturup airport. Now it was 100 % air traffic control and radar training for the first time, both approach and area. 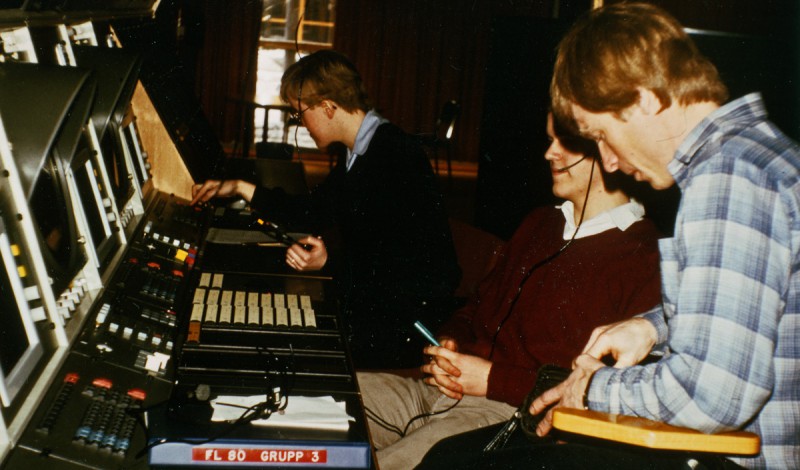 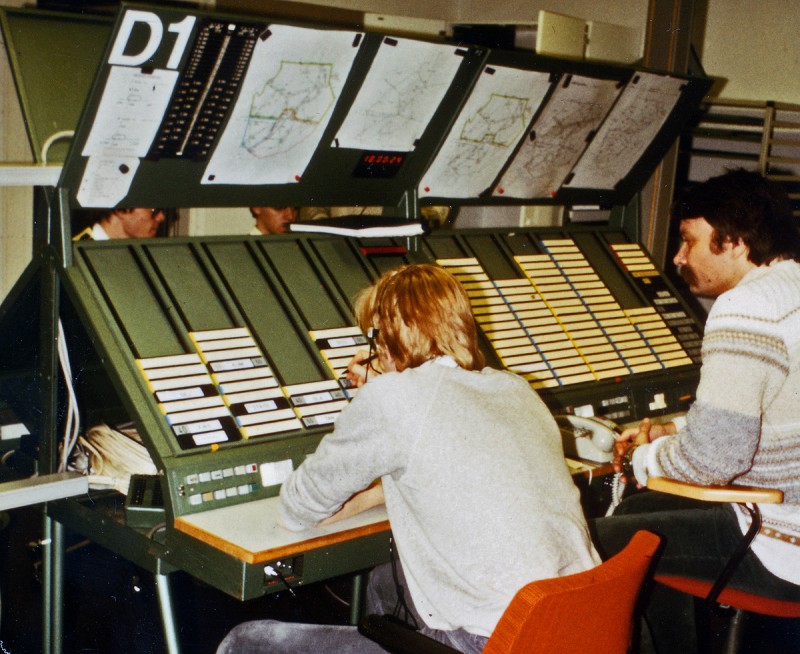 During the training we were also lucky to be let out in reality. For me that included practising tower control in the TWR of Sturup airport and in the TWR of Ljungbyhed military airport. Later that year I could try my radar skills in front of the radar screens of the military terminal control in Ljungbyhed and another few weeks at Malmö ACC, by then still located on the old Bulltofta airport.

Training ended in December of 1981. By now only five of the originally ten remained. One of the former assistants also had  to leave. During the next few months another three were to drop out. Starting with a total of nineteen, only ten of us became controllers.