A project for safety at Eros

Most of my last days working for ICAO in Namibia are spent in a project to improve safety at Eros airport. 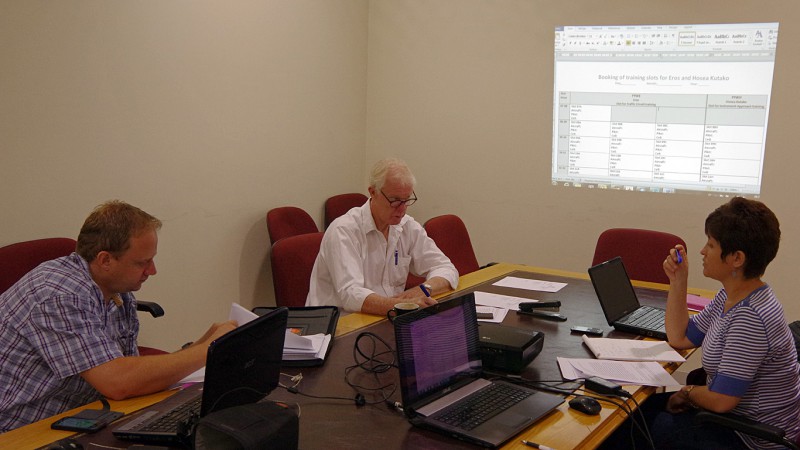 The project is lead by the Eros ATS unit manager, Christine Eiman. Two other controllers are involved and two ICAO advisors are supporting; Rob and I. 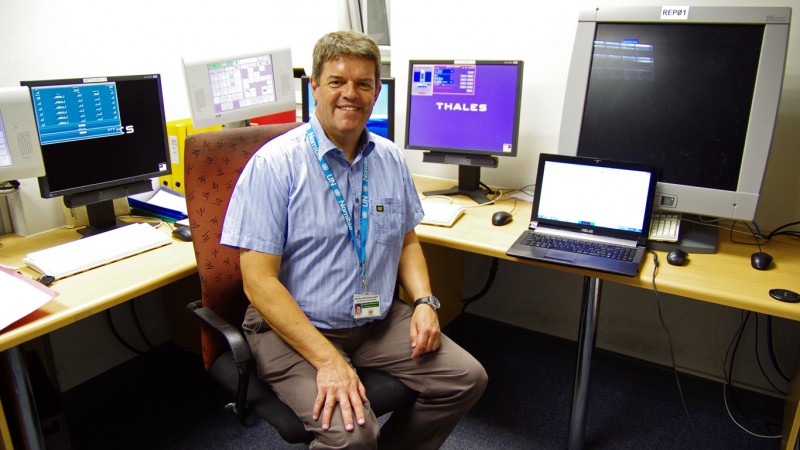 I had the opportunity to return to the ATC centre and to a job I was very involved in three years ago; simulator exercise production. This time in an attempt to use the Eurocat radar simulator as a 2D Tower simulator. 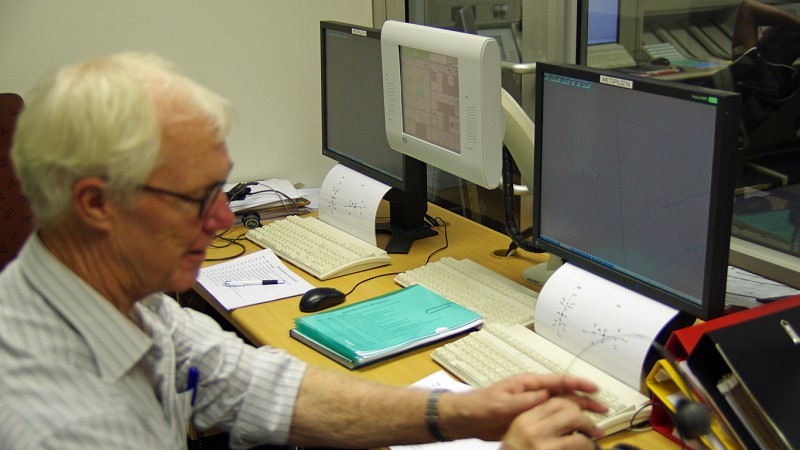 I and Rob quickly learned how to be simulator pilots… 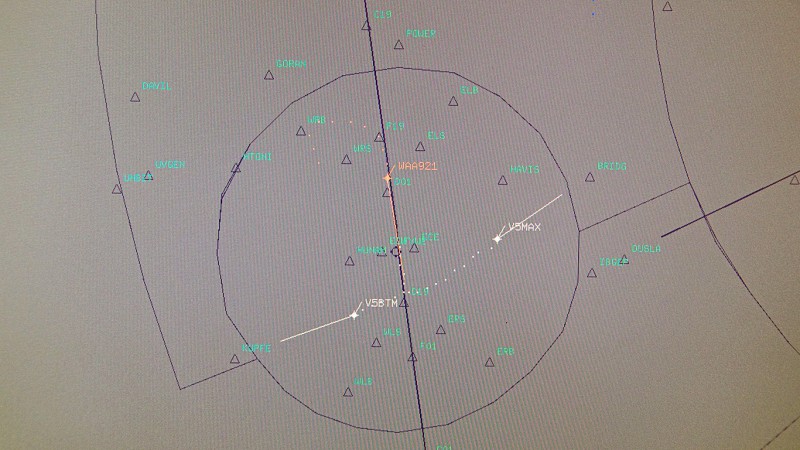 …and I think we managed fairly well in making the aircraft take off and land, follow traffic circuits and the suggested new procedures. 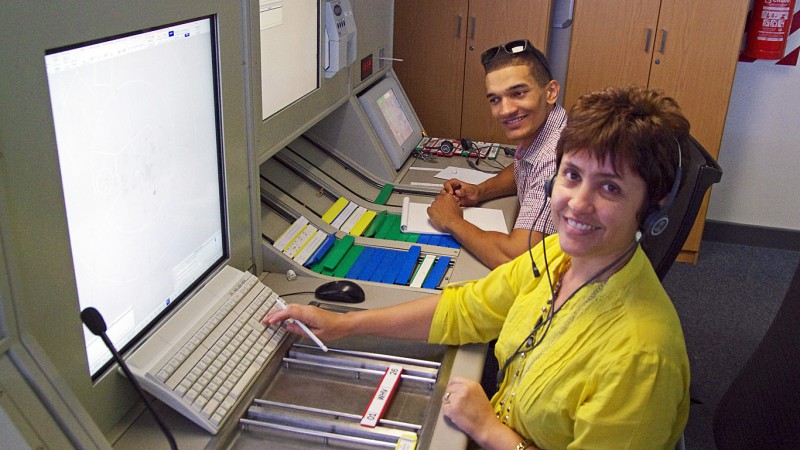 After a few simulations Christine and Mikhail were convinced. This will be a great improvement for the Air Traffic Management at Eros airport. 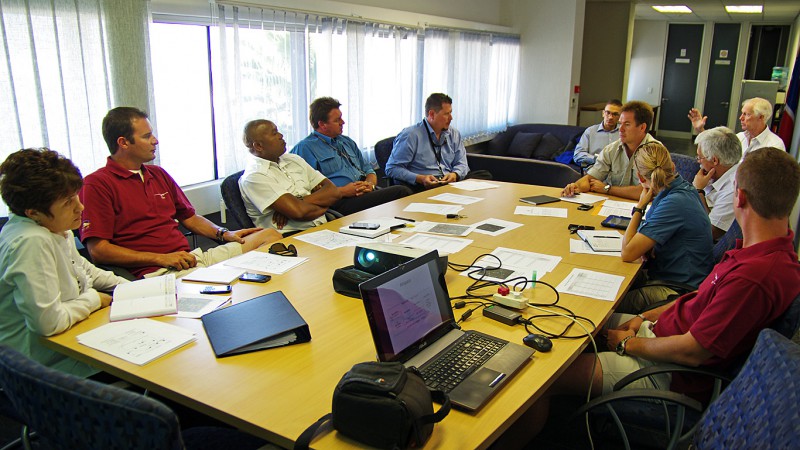 After the tests in the simulator the team was ready to present the ideas to the airspace users. Good discussions followed with valuable inputs from the pilots view. These inputs were incorporated and then… 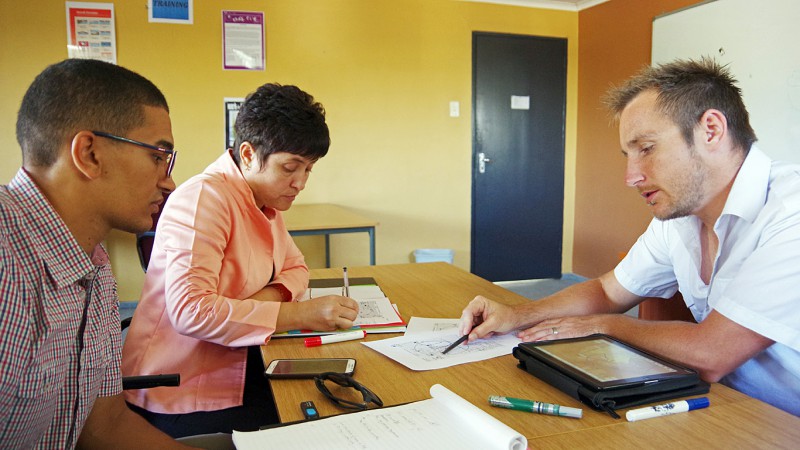 …it was time for real tests. Richard Becker at Windhoek Flight Training Center offered us to test fly the new routes for free! 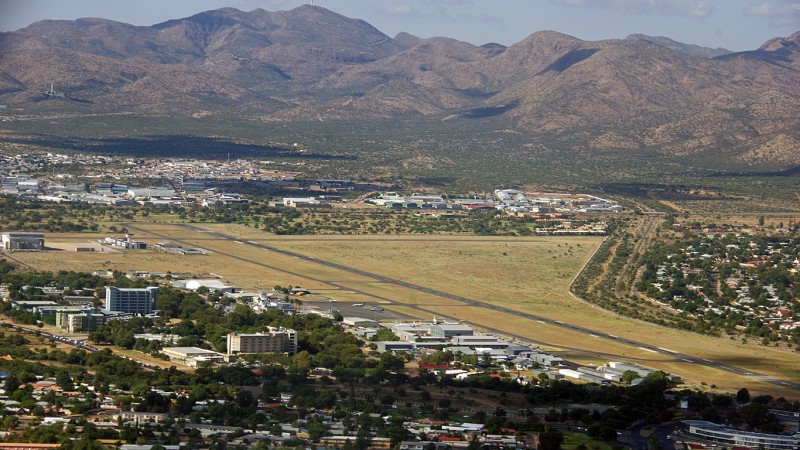 After more than an hour in the air we had learned more. We could see that the routes were flyable but also that one entry point was too difficult to identify from the air and had to be replaced. 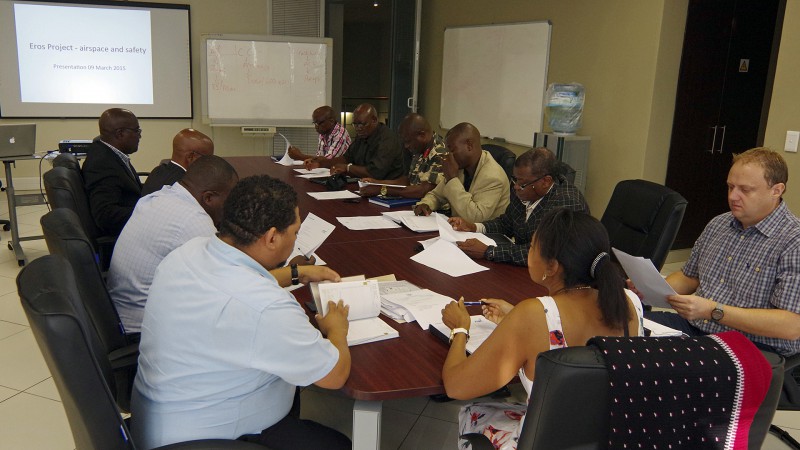 This week the Project was presented to the Namibian Airspace Committee.

There is however more remaining in the project. I am preparing material for the AIP amendments, there will be more airspace user consultation, there will be training for controllers, there will be safety assessments and more. But the continuation will be done without my assistance…

2 Responses to A project for safety at Eros