The third of the eight critical elements of a State’s safety oversight system is:

CE-3. State civil aviation system and safety oversight functions. The establishment of a Civil Aviation Authority (CAA) and/or other relevant authorities or government agencies, headed by a Chief Executive Officer, supported by the appropriate and adequate technical and non-technical staff and provided with adequate financial resources. The State authority must have stated safety regulatory functions, objectives and safety policies.

Note. – The term “State civil aviation system” is used in a generic sense to include all authorities with aviation safety oversight responsibility which may be established by the State as separate entities, such as: CAA, Airport Authorities, Air Traffic Service Authorities, Accident Investigation Authority, and Meteorological Authority. (ICAO Doc 9734)

In ICAO Doc 9734 you can find this example of the organizational structure of a State civil aviation system: 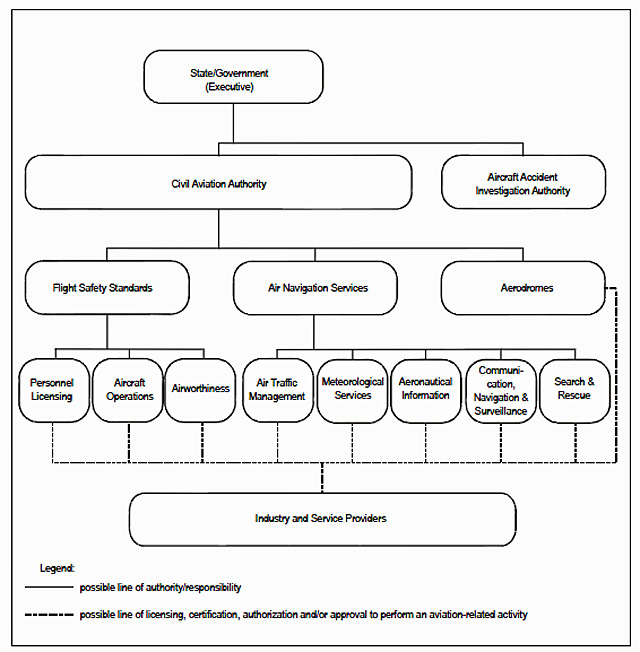 Namibia Directorate of Civil Aviation
In Namibia there is a DCA, organised under the Ministry of Works, Transport and Comminications. 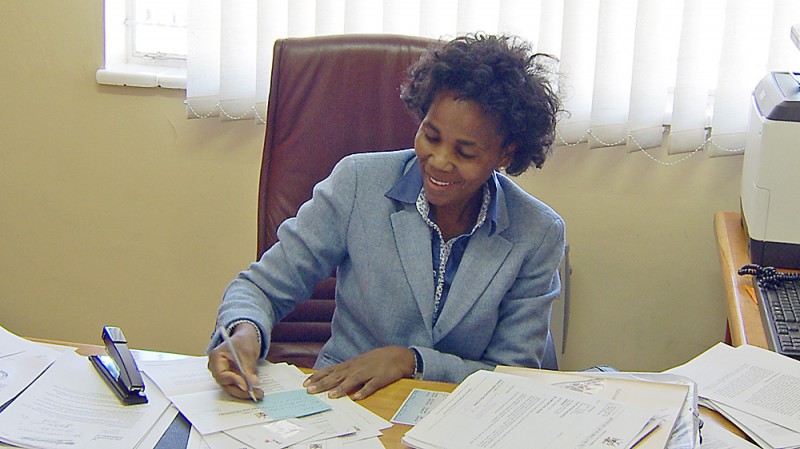 The Namibia DCA is headed by a Director; Ms Angeline Simana Paulo. The Directorate consist of three Divisions: 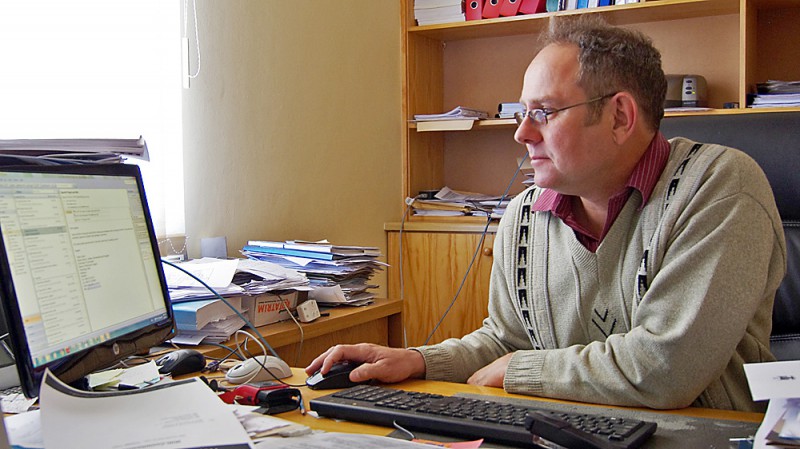 The Division AAN is headed by Mr Tobias Gunzel

One of the problems within the present DCA is that the organisation is in-complete. Several posts are vacant, including the Chief of  Division Flight Safety and Security. There are also important organisational parts missing, such as an oversight function for the Air Navigation Services.