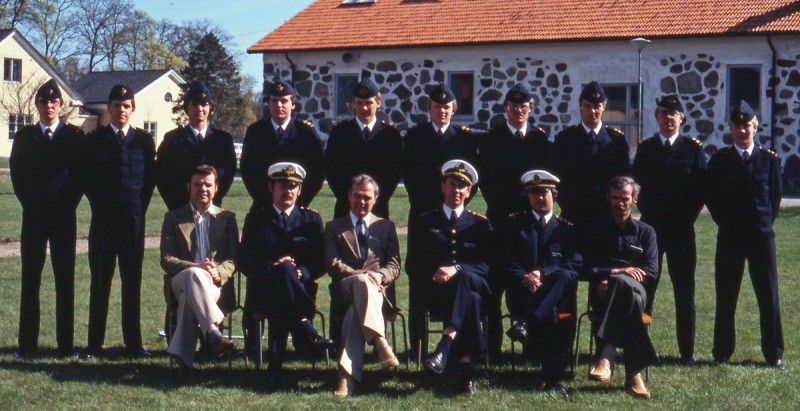 In 1979 me and Bengt-Inge started our military training and ATC training. Can you find us? 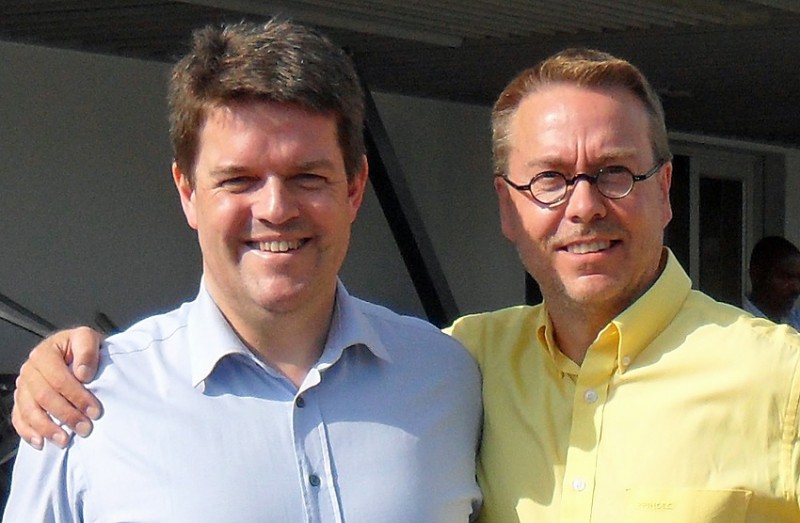 More than 30 years later Bengt-Inge recruited me to ICAO and the ICAO-Namibian project. The picture above was taken on my arrival – 2 March 2011. As “Mr. Ben” he had by then been in Namibia as the acting Chief ATC of Namibia since December 2011. 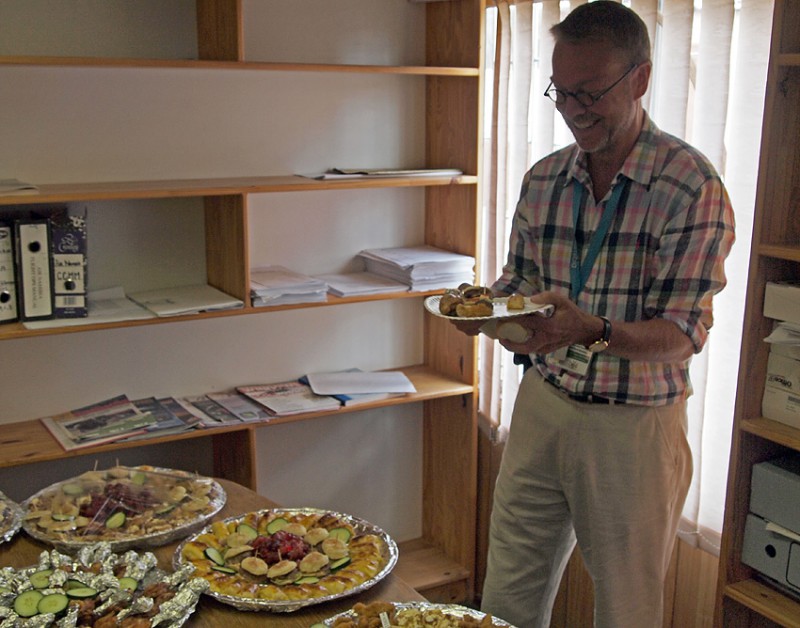 This week, Wednesday 28 November, Ben said farewell by inviting everyone in DCA to a lunch served in the DCA boardroom. 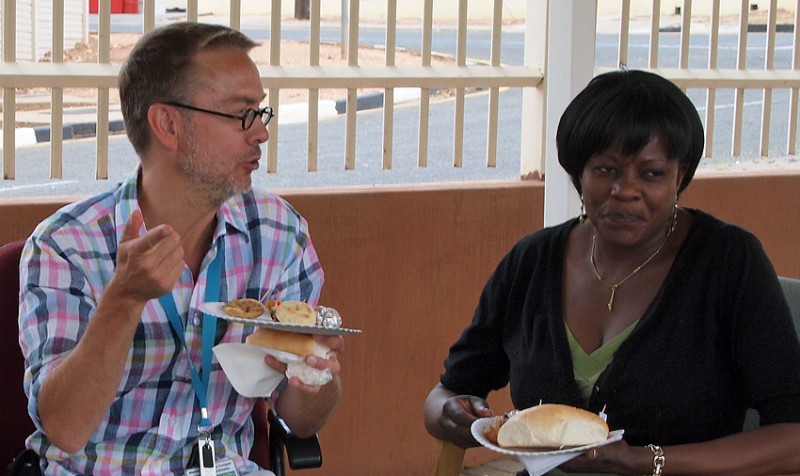 A place in the shadow is necessary…

Among others you see ICAO colleagues Peter and Alfonso. 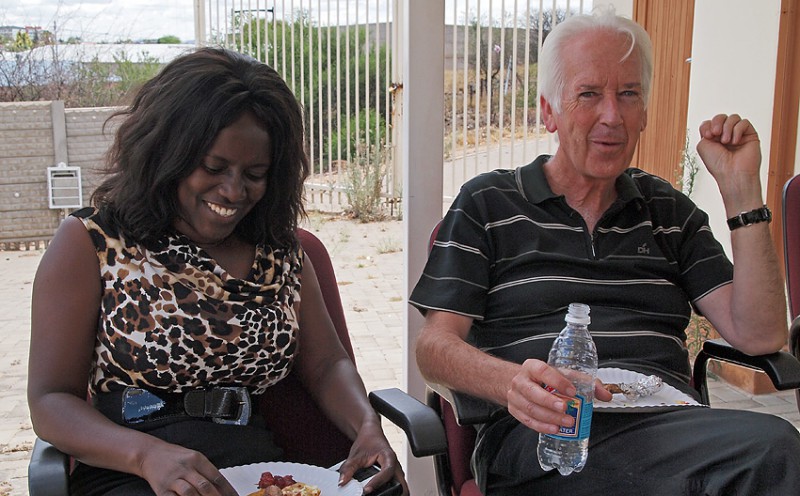 Hilma the Namibian lawyer with her ICAO counterpart Peter.

The future of Namibia manage without chairs… 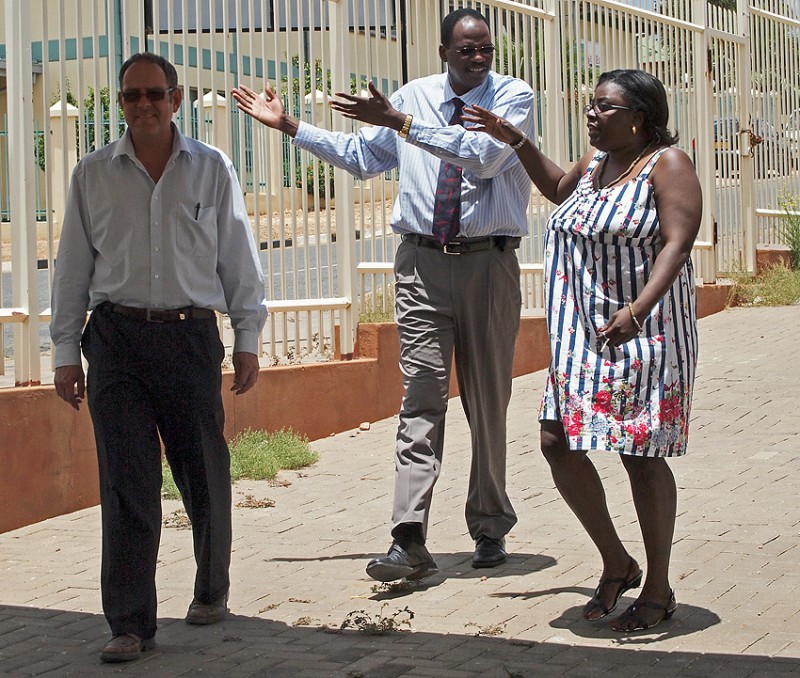 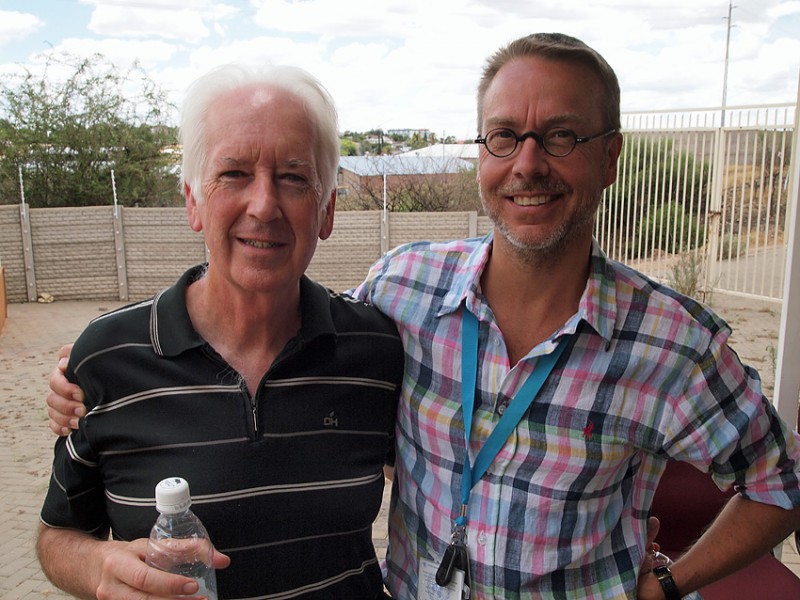 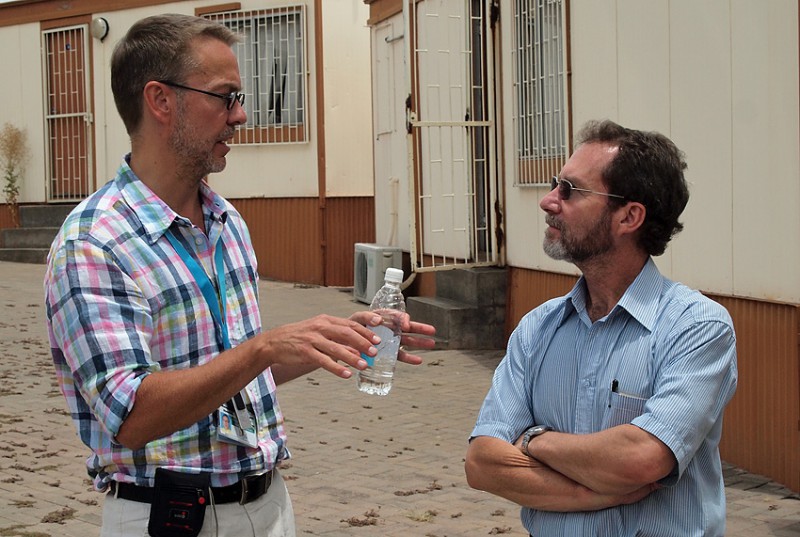 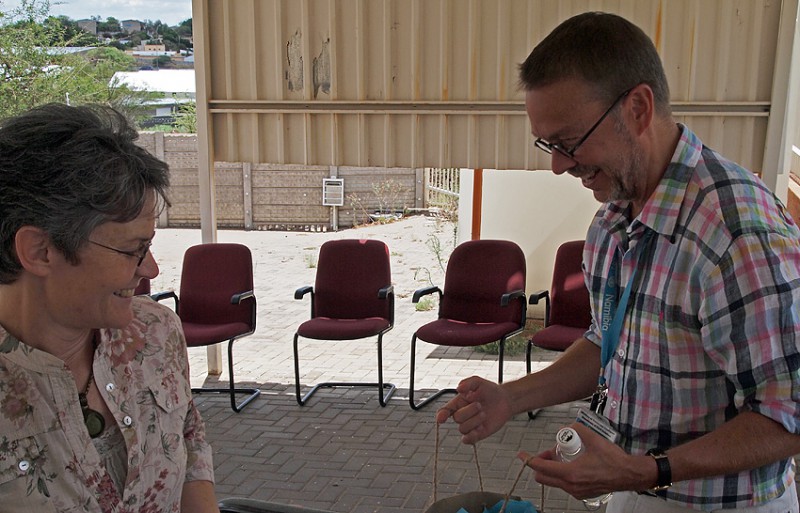 Ben gets a farewell present from Lizelle, our invalauable help at Windhoek Consulting Engineers. 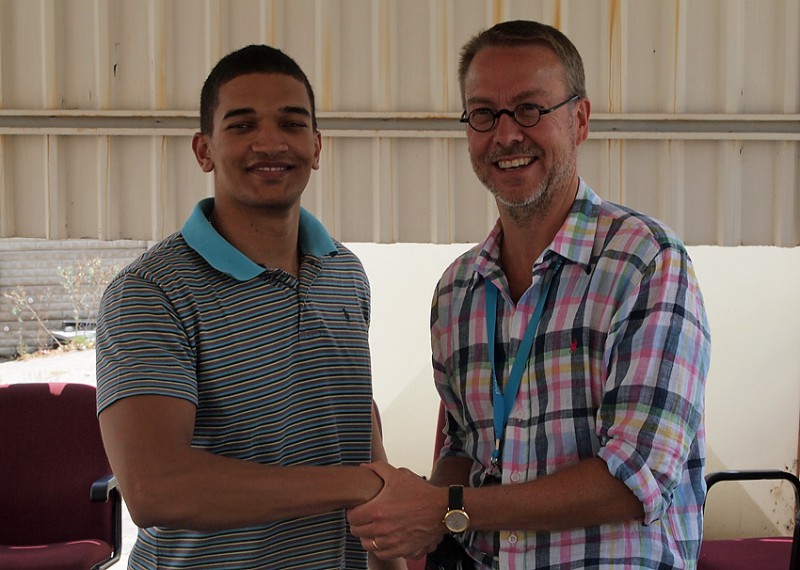 Mickey is now on training in China but managed to say goodbye before he went. 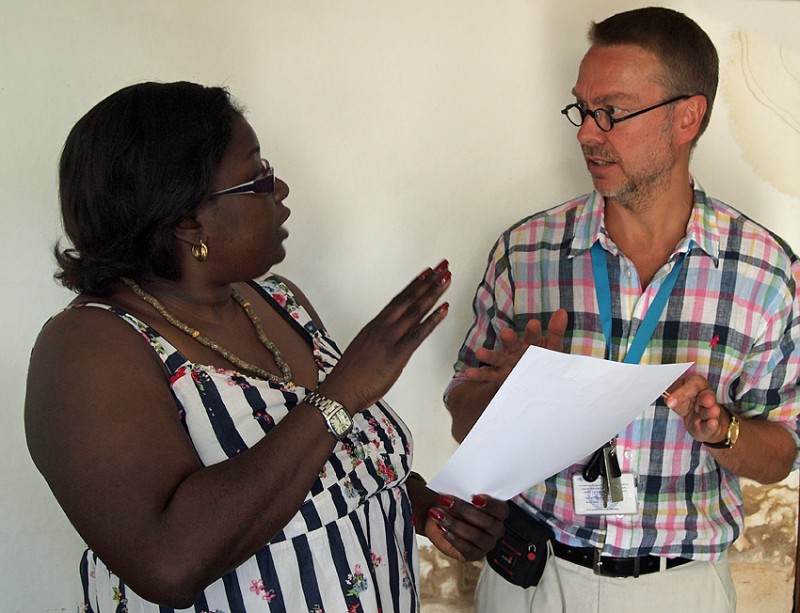 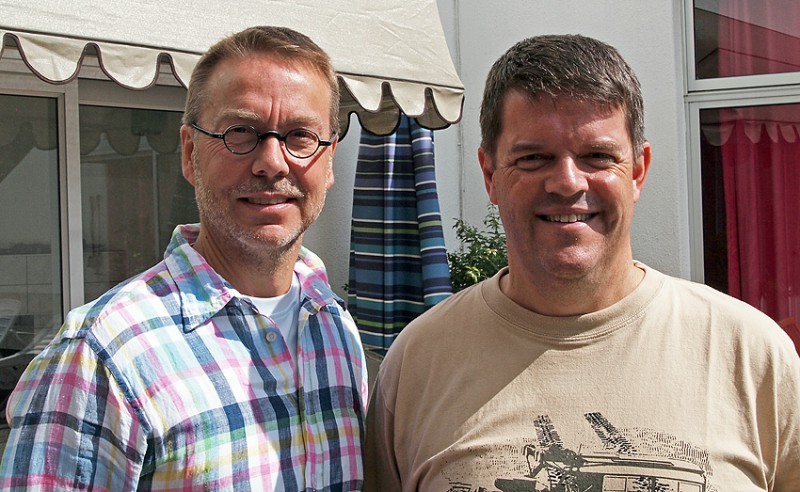 And today, 1 December 2012, Ben’s Namibian adventure came to an end. In the land of the brave, Ben was for two years one of the bravest. His achievements are outstanding and he will be missed by many.

I hope we will find another adventure together some day. På återseende Binge!