Since more than two and a half years I have been working for ICAO in a project in Namibia.  This post is the first in a series of posts trying to explain what ICAO (International Civil Aviation Organisation) is and how ICAO member states like Namibia are working with ICAO.

Regulation of Aviation
International aviation involves political and practical difficulties. In the beginning of aviation the world saw the development of a confusing patchwork of ideologies and regulations which differed by country. There were some early attempts to sort this by international agreements, like:

In 1943, during the second World War there was an Anglo-American Conference held in Quebec City where the US President Roosevelt and the British Prime Minister Churchill discussed post-war aviation policy and in September 1944 the US extended an invitation for an International Civil Aviation Conference to be convened in the United States.

The Chicago Conference
The conference opened on 1 November 1944. 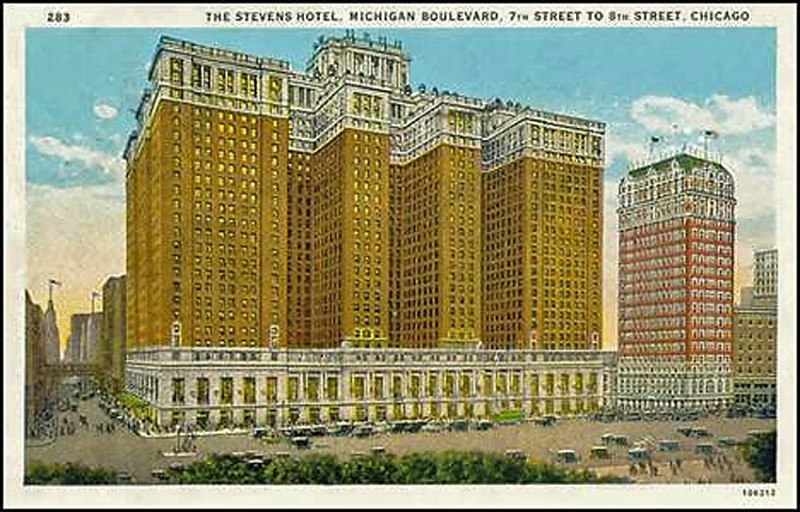 It was attended by fifty-two nations together with two observer nations, Denmark and Thailand; the Soviet Union refused to participate. In total 955 persons participated directly or indirectly. In a speech to the opening plenary session President Roosevelt said:

“As we begin to write a new chapter in the fundamental law of the air, let us all remember that we are engaged in a great attempt to build enduring institutions of peace.  These peace settlements cannot be endangered by petty considerations or weakened by groundless fears.  Rather, with full recognition of the sovereignty and judicial equality of all nations, let us work together so that the air may be used by humanity, to serve humanity.”

For seven weeks, the delegates considered the problems of international civil aviation. 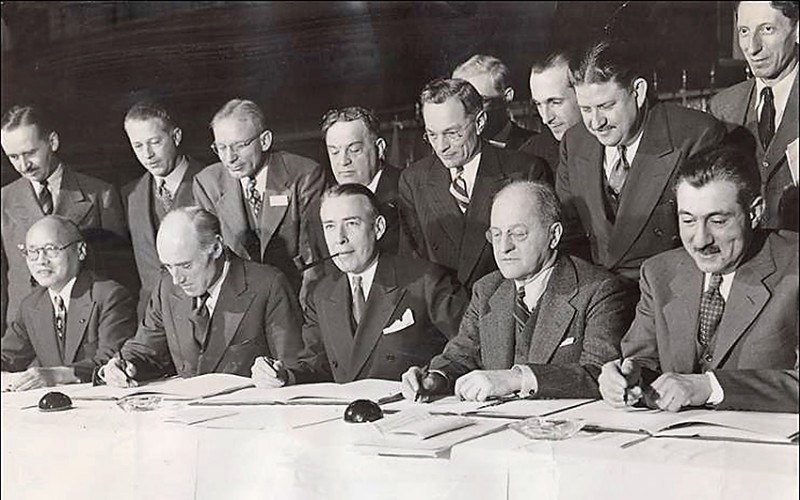 It was signed on 7 December 1944 by 52 States. The Convention establishes rules of airspace, aircraft registration and safety, and details the rights of the signatories in relation to air travel.

Today the Chicago Convention has 191 state parties, which includes all member states of the United Nations – except Dominica, Liechtenstein and Tuvalu – plus the Cook Islands.

ICAO
As a result of the Chicago conference, ICAO came into being 1947 as a successor organisation to ICAN. ICAO became a specialized agency of the United Nations charged with coordinating and regulating international air travel.

ICAO was created to promote the safe and orderly development of international civil aviation throughout the world. More on ICAO in a coming post.

3 Responses to ICAO – the beginning