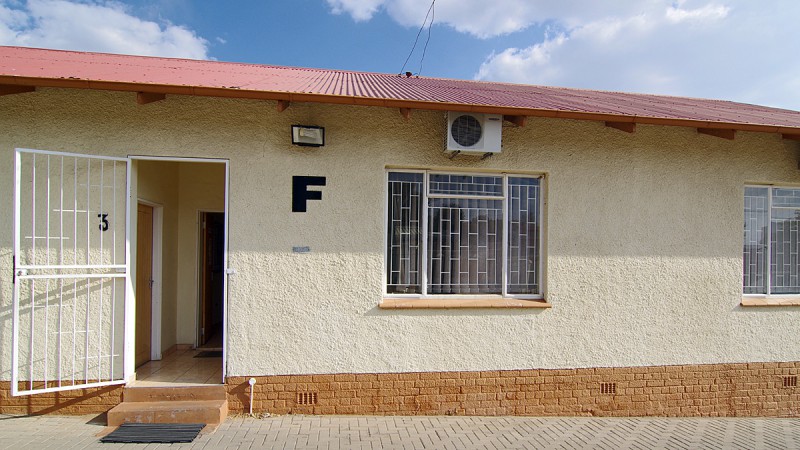 The “F” building was the Airworthiness building. 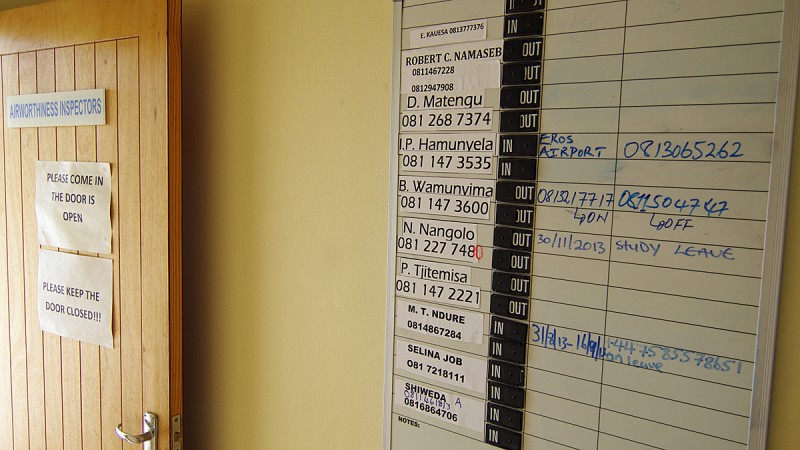 The first Airworthiness inspectors at DCA came 2002. They were Mr Daniel Matengu and Mr Theo Shilongo. Mr Shilongo left 2004 to work for the Directorate of Aircraft Accident Investigation. As you can see above Daniel is still around, today the section chief. 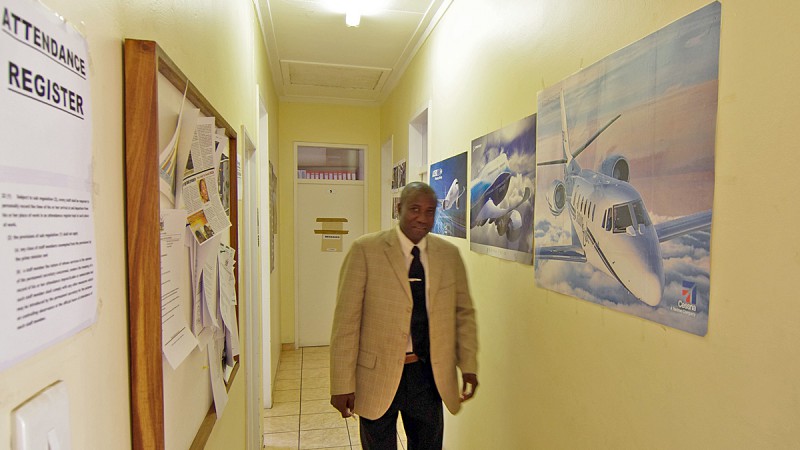 The first chief for the section was Mr Jonas Sheelongo in 2003 but he left for Air Namibia in 2004. After that there was a period when Daniel was the only Inspector at DCA, practically running all flight safety affairs.

Above you see Isak Hamunyela, Airworthiness Inspector. If you opened the door behind Isak, at the beginning of the corridor… 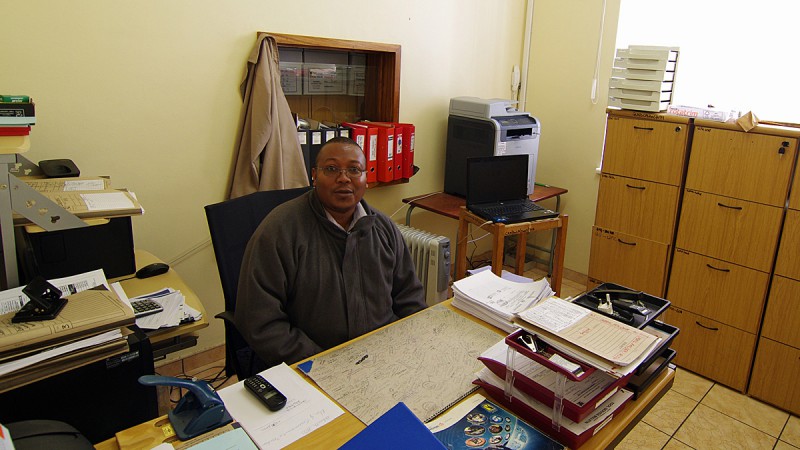 …you would find Robert Namaseb. 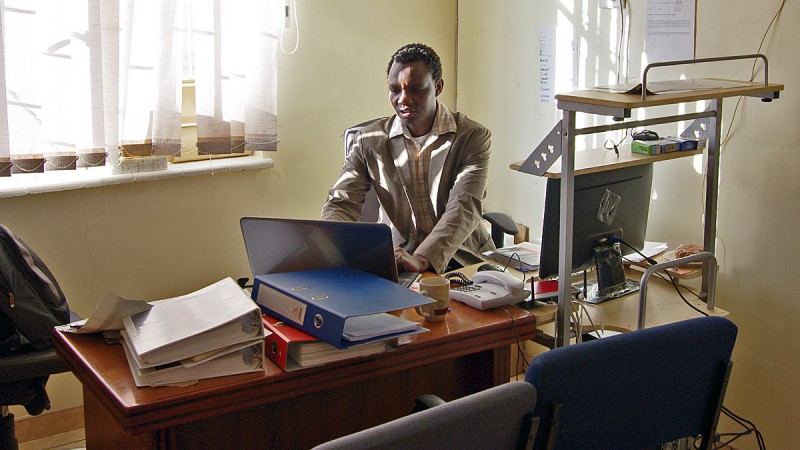 Here is a busy Robert Mathe… 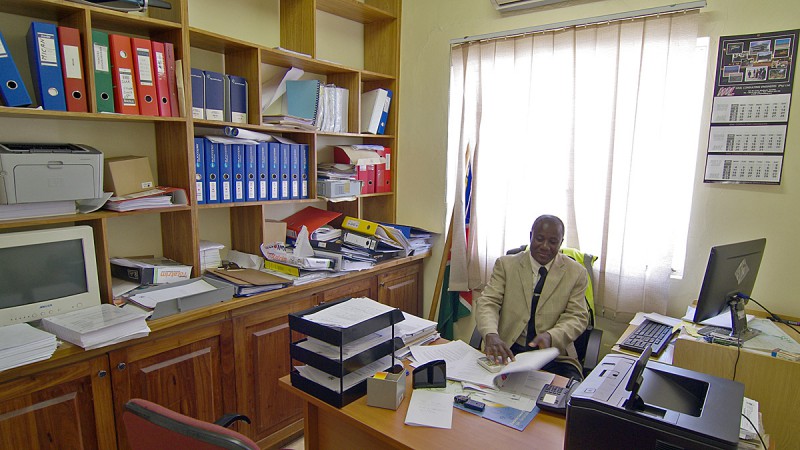 …and here is Isak again. He began at DCA in 2009, one year after an ICAO team of five came to Namibia. The team leader and Project Coordinator was Mr Tony Domoney, an Airworthiness Expert. 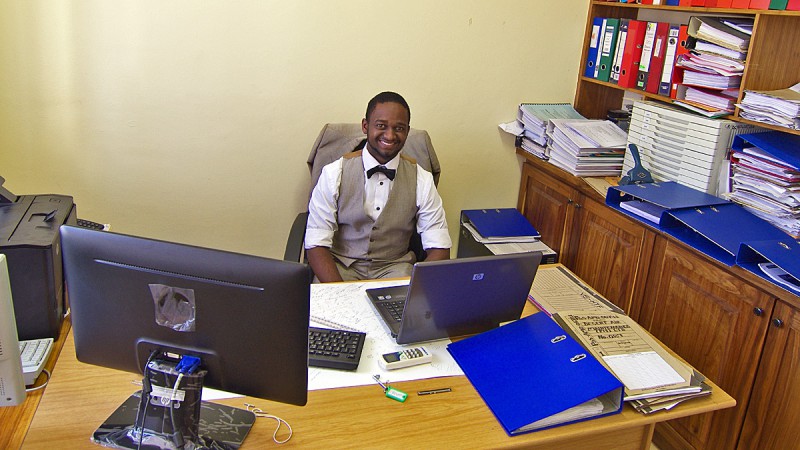 Elwit is nowadays in London, studying engineering on a DCA scholarship. Good luck! 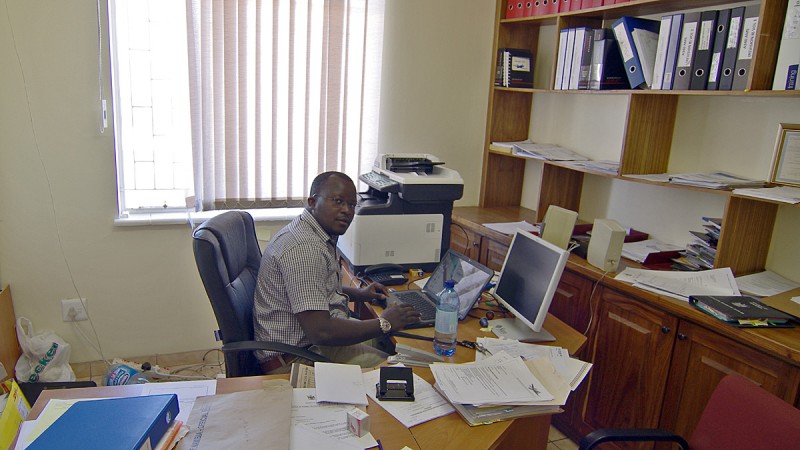 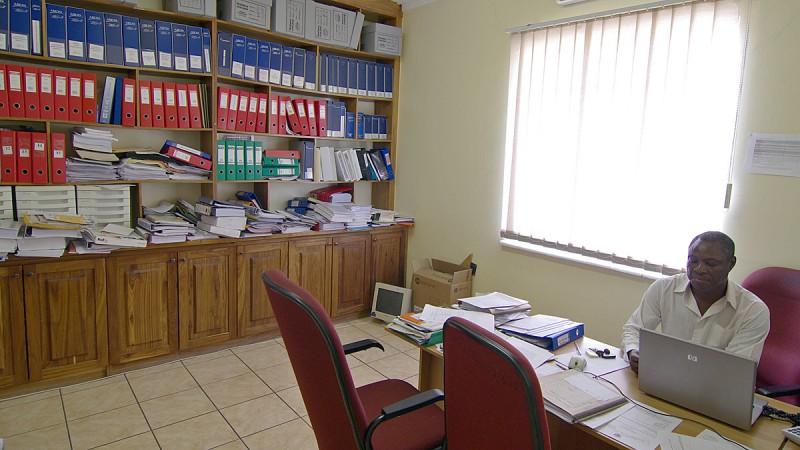 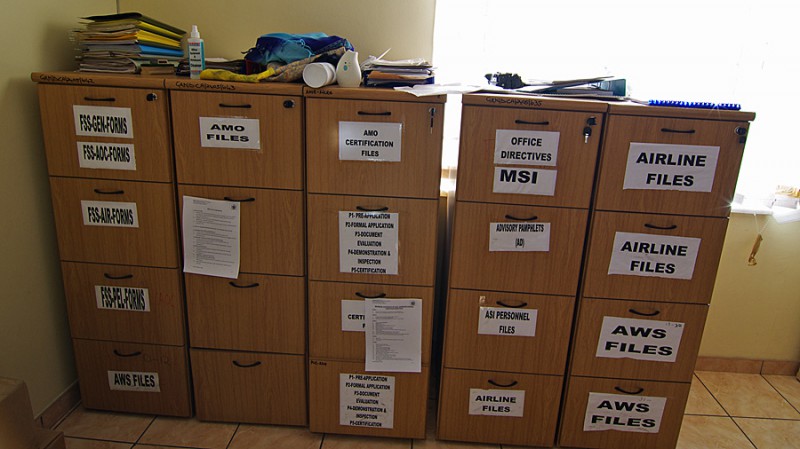 Filing systems are most important at Air Worthiness. 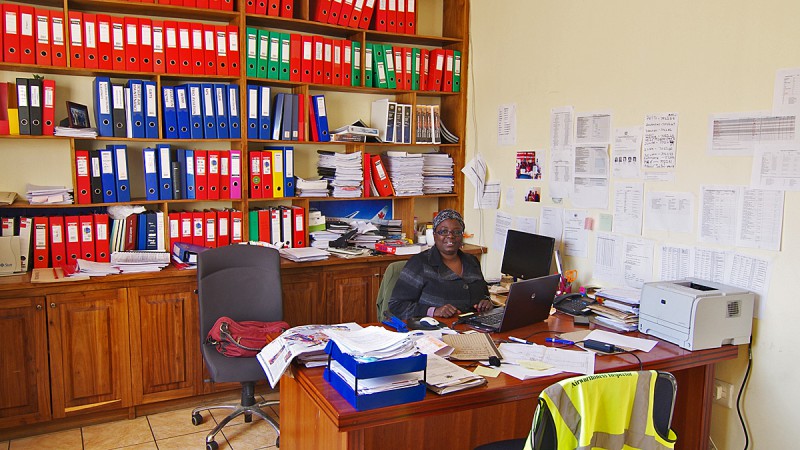 In 2010, the contract for Mr Tony Domoney was terminated. The new ICAO Airworthiness Expert was Ms Maimuna Taal N’Dure. 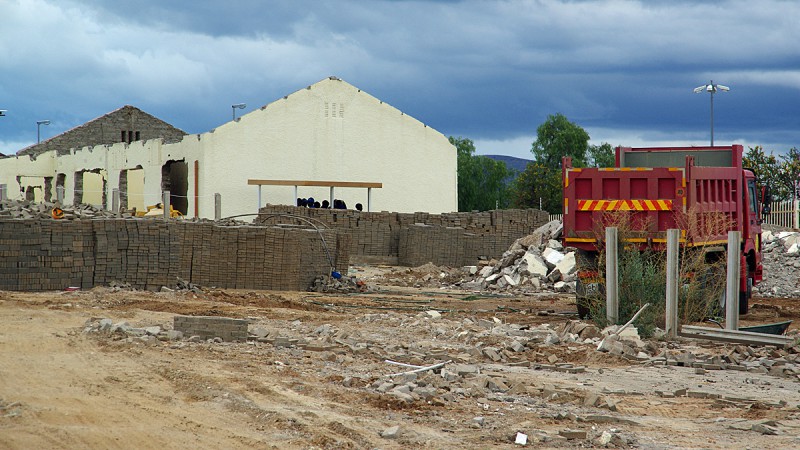 Where there was once a building “F”… 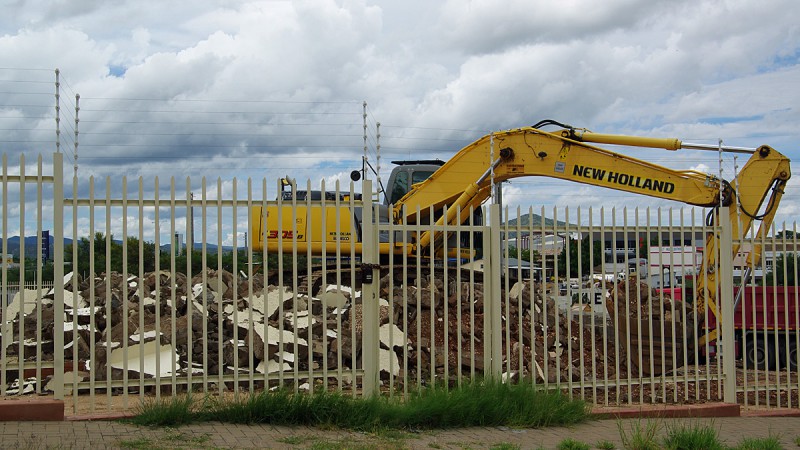