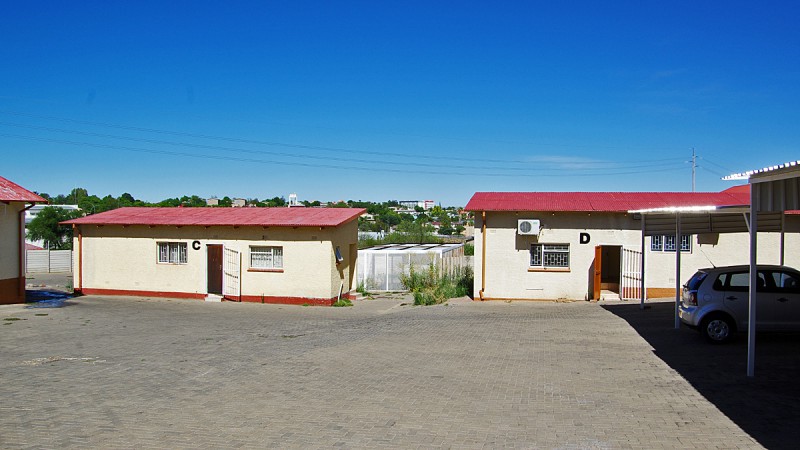 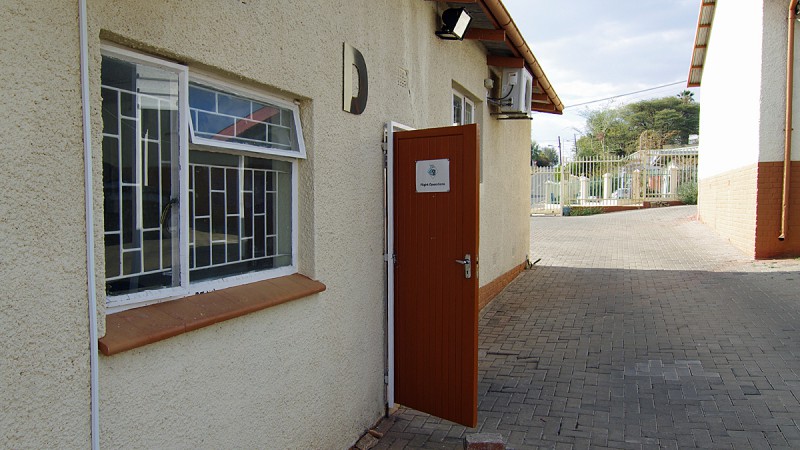 In 2002, there was only one Flight Ops Inspector, Mr Erickson M Nengola. In 2003 he left to create the new Directorate of Aircraft Accident Investigations and… 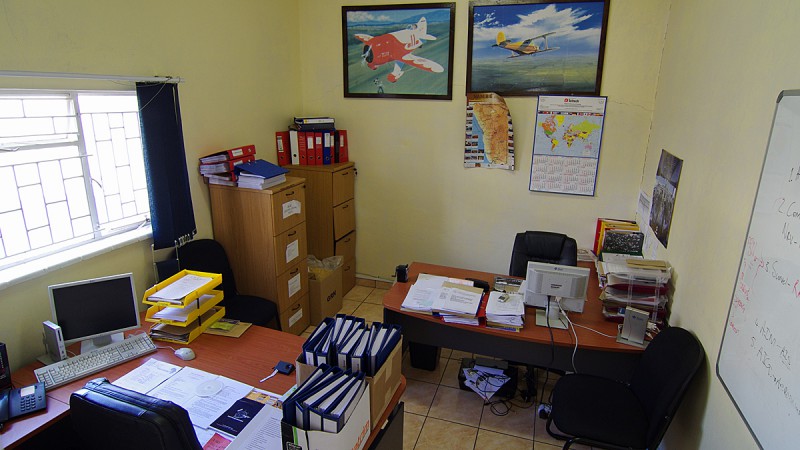 …was replaced by Mr Zack Kangootui who used the room above. 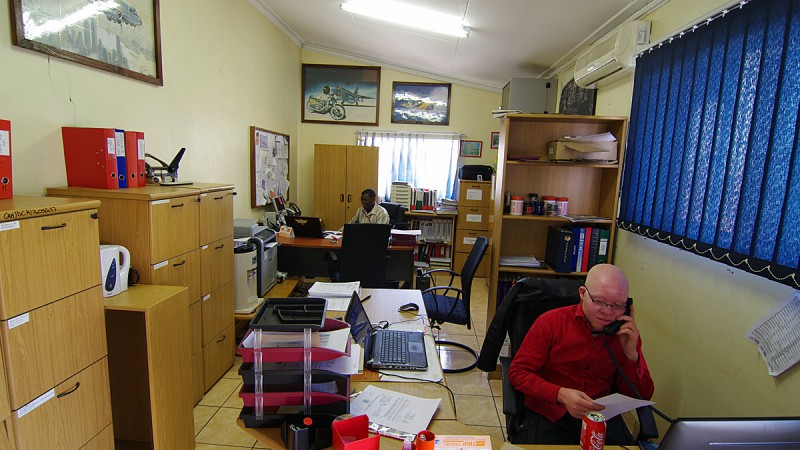 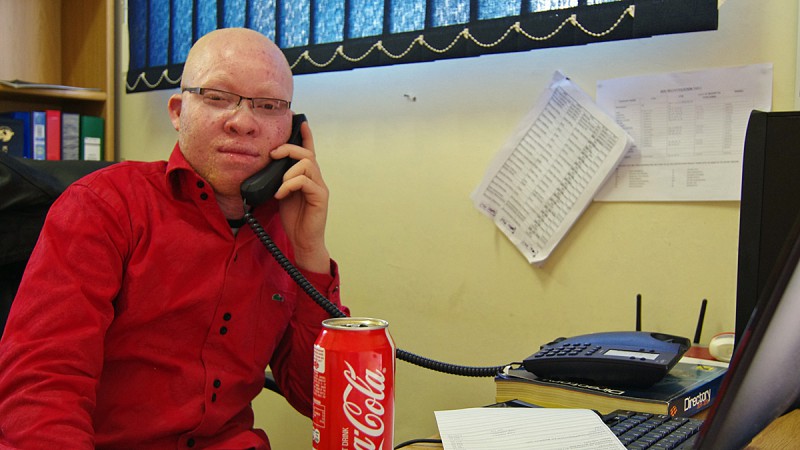 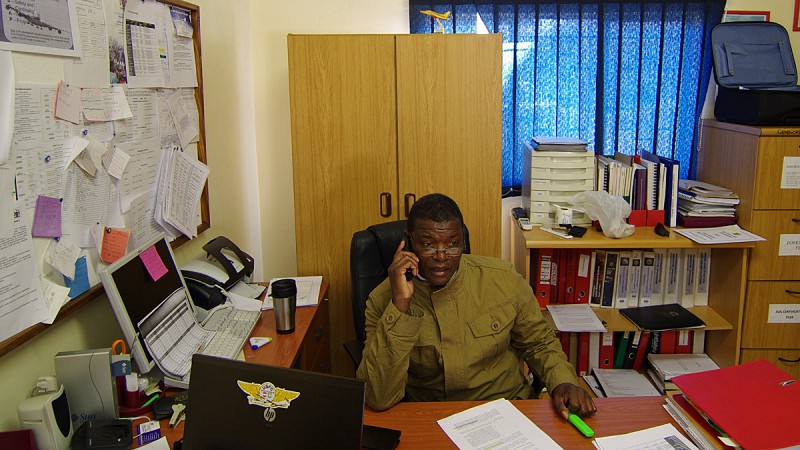 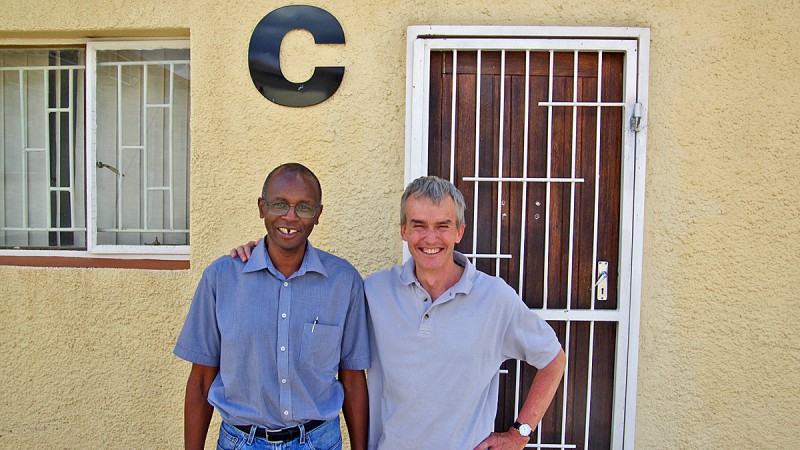 In 2010 the ICAO Flight Ops Expert 2010 was Mr Ivo Petrov but he left later the same year. In 2011 Mr Alfonso Escobar was appointed as the new ICAO Project Coordinator as well as the Flight Operations Expert. Mr Escobar resigned in 2013. 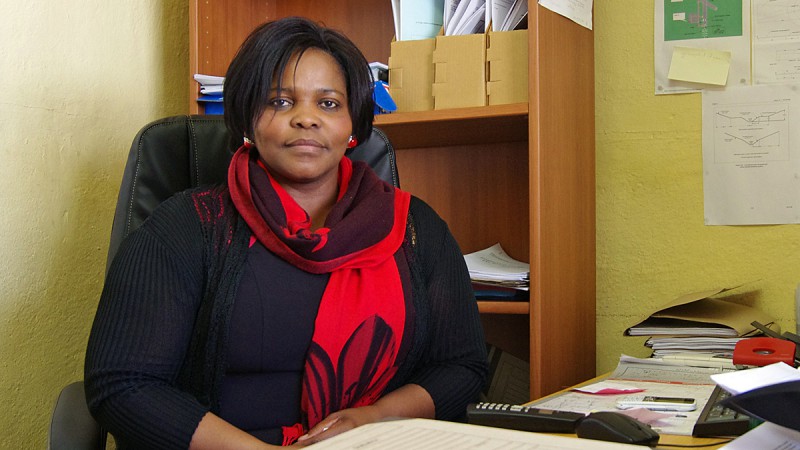 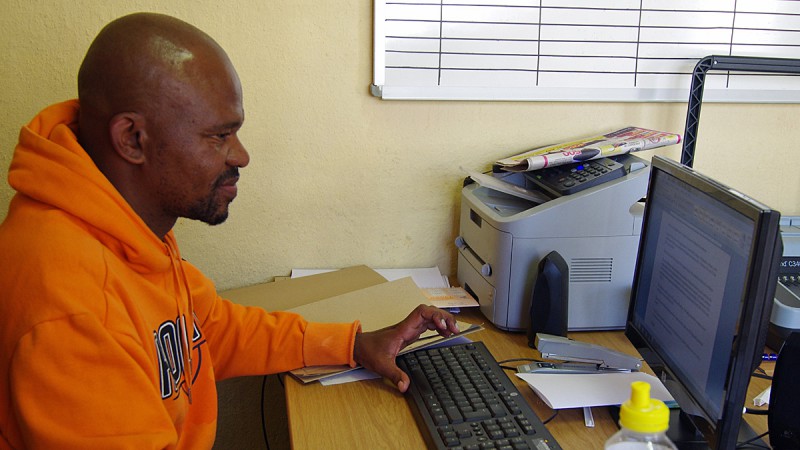 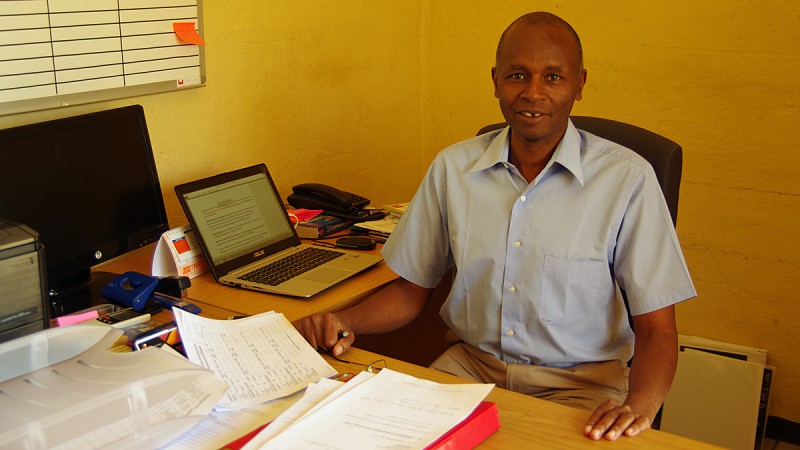 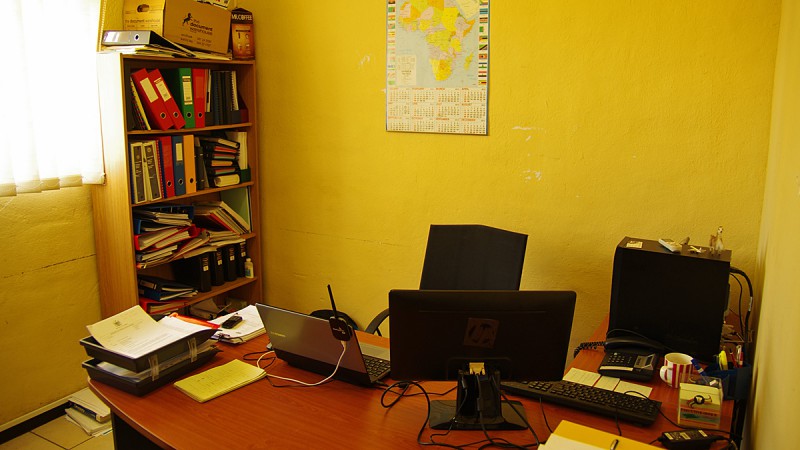 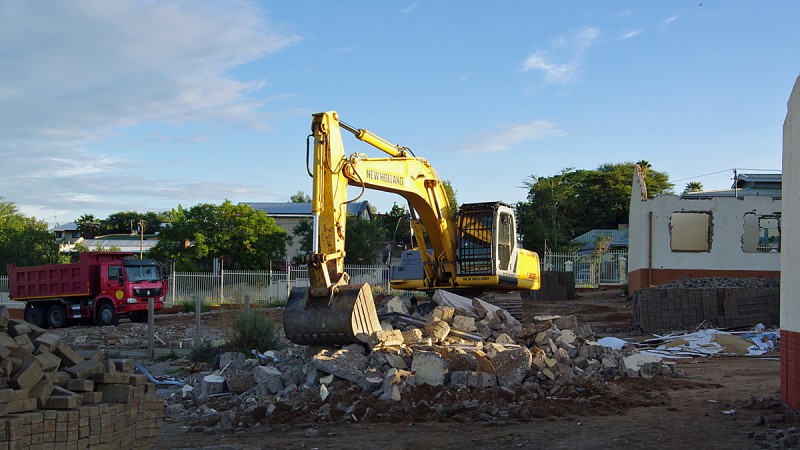 The small houses turned into gravel…