A new millennium had started and I was approaching my 40th birthday. I thought I had a rather comprehensive experience as a controller, but one aspect was missing so I applied for a transfer of my operational work to Malmö Area Center.

This way I spent my last five years on FFL teaching TWR and APP while my active controlling was done as an area controller.

When I arrived in Malmö they were working with an old system called ATCAS. This system was delivered by STANSAAB, a Swedish company in the early 1980s. 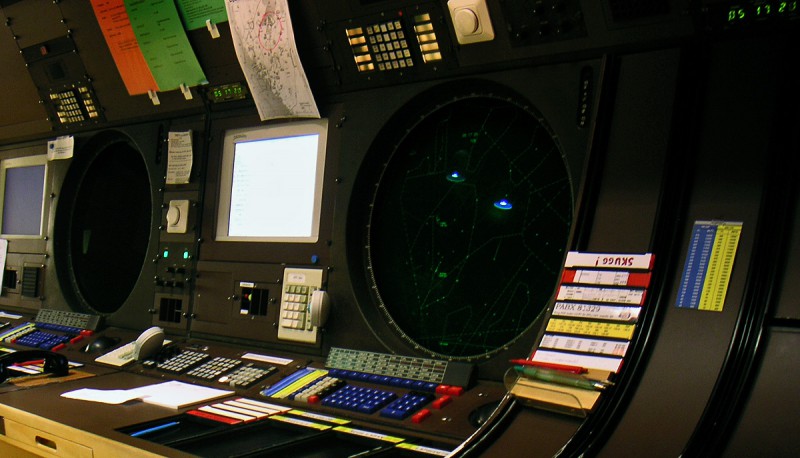 Changing from TWR to ACC proved a bigger difference than I expected. It really is a very different job. To tease an area controller you can put it like this: “If I compare the CTR of Ljungbyhed with my area sector at Malmö I find that the airspace is some 2500 times larger in Malmö but traffic was double in the CTR…” 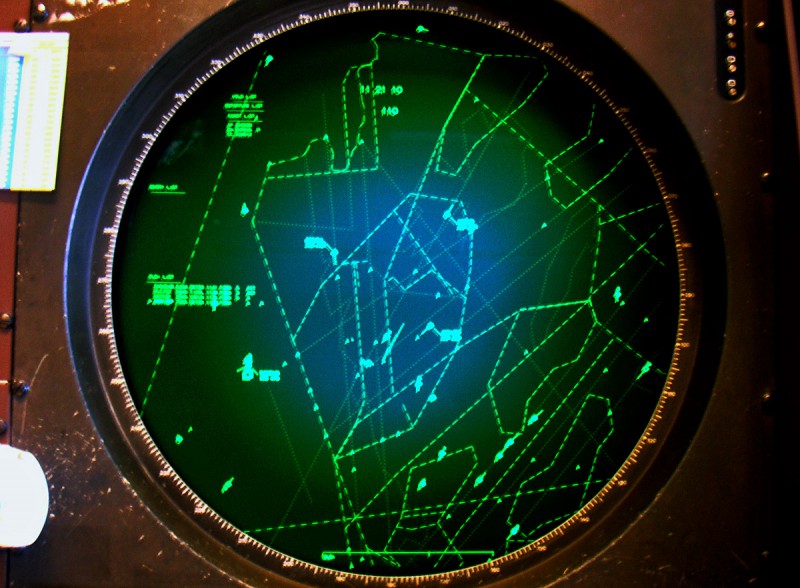 The real difference is harder to describe. In the CTR you are seldom planning more than minutes ahead and you are always prepared for split-second decisions. In the ACC you sometimes solve a problem 30 minutes before it occurs. 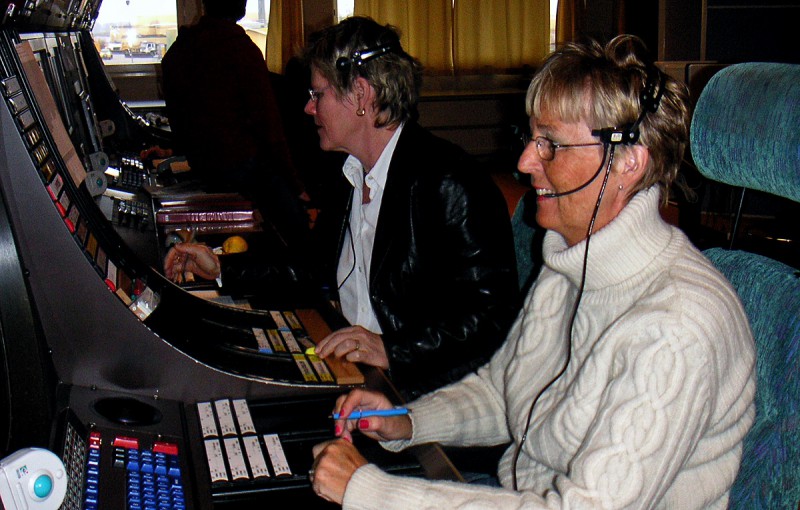 In the CTR you can normally focus on one or a few problems. In the ACC you can be busy with military coordinations, approaches, CB avoiding, high level crossings and VFR information at the same time. It took a while before I got in to the ACC way of thinking and doing… 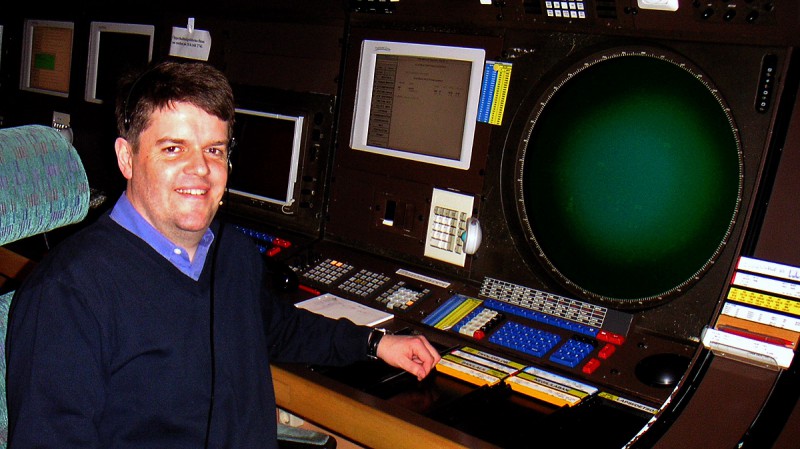 Since I was only working part-time in Malmö I only got a rating in two sectors – sectors 4 and 5 with sector 4 being the upper airspace and sector 5 the lower airspace sector. These are however interesting pieces of airspace. Two of “my” old airports are here – Karlsborg and Såtenäs. You also find Sweden’s second largest city Gothenburg in the sector, with it’s rather busy airports. With another few smaller domestic airports you get a nice mixture of miltary and civil traffic, of large and small aircraft, of prop and jet, of VFR and IFR. On the west you have Copenhagen Denmark) FIR and in the northwest Oslo (Norway) FIR.