I started my new position as a teacher when I was only 23 and many of my students were older than me. It was a little bit strange returning to my old school after just a few years but I think I adjusted rather quickly and I was very happy that my new job included halftime work as an active controller, so that I could continue improving my professional skills.

The teaching was rather basic, like flightplans, simple tower simulations and so on.

But we also trained a new system to be used in the Air Force. Sweden built a lot of very short runways (800 meters) that the Viggen could use. Spreading  the aircraft between the runways made air attacks very difficult. The training started in a simulator:

And then moved on to an airbase. To guide aircraft on the roads motorcykles were used.

So I “had to” get some training for that… 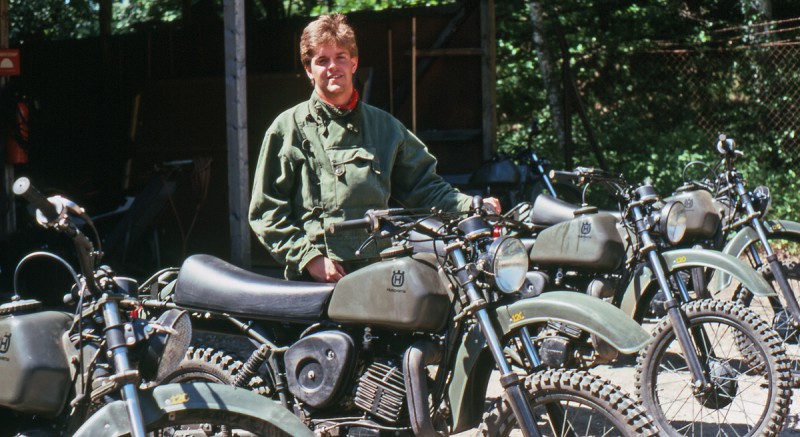 A special equipped car served as a mobile tower that could swiftly be moved from one runway to the other. 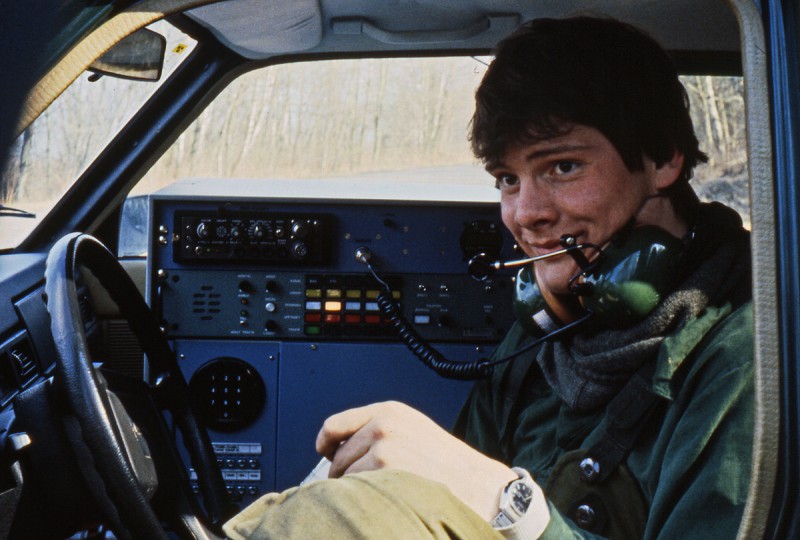 Being an instructor was fun and interesting. Planning, preparing lessons and simulations made me learn a lot of new things. My first period as an instructor lasted until 1988. By then I had become a father as well.