There is a requirement in the Namibian Civil Aviation Regulations that Air Traffic Services shall report all accidents and incidents. There is also a requirement that Air Traffic Services shall investigate any air traffic service incident of which it is notified. Unfortunately the compliance with these regulations have been very poor for many years. 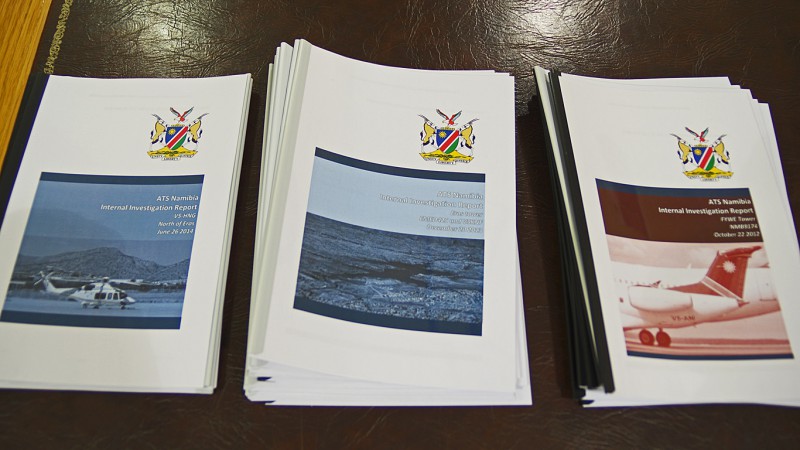 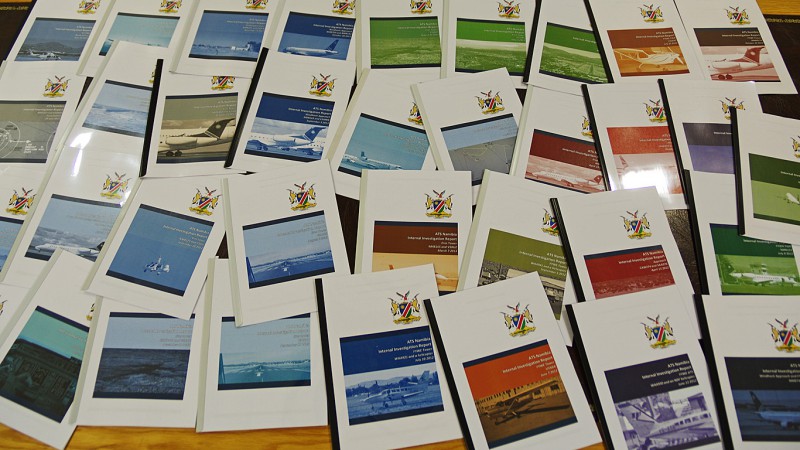 That adds up to 35 incident investigations as seen above. For each of them there has been a phase for collecting facts and making a reconstruction.  Then each incident has been analysed and classified with regards to ATM contribution, severity and frequency. Causal and contributory factors have been established, recemmendations have been made and the final report produced.

Since these photos were taken another 18 incidents that occurred in 2011 have been investigated. With a total of 53 incidents investigated the work will continue next year with a full systemic analysis of ATS safety performance.

Thees investigations will also form an important basis for the coming implementation of a Safety Managment System for ATS.