Today the first three controllers did their exam after the training and validation program for Surveillance Approach. They were: 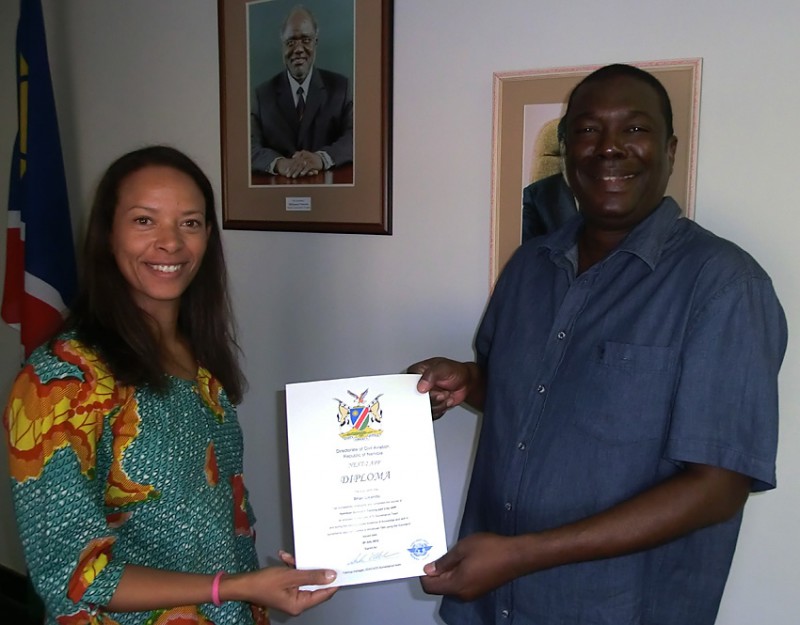 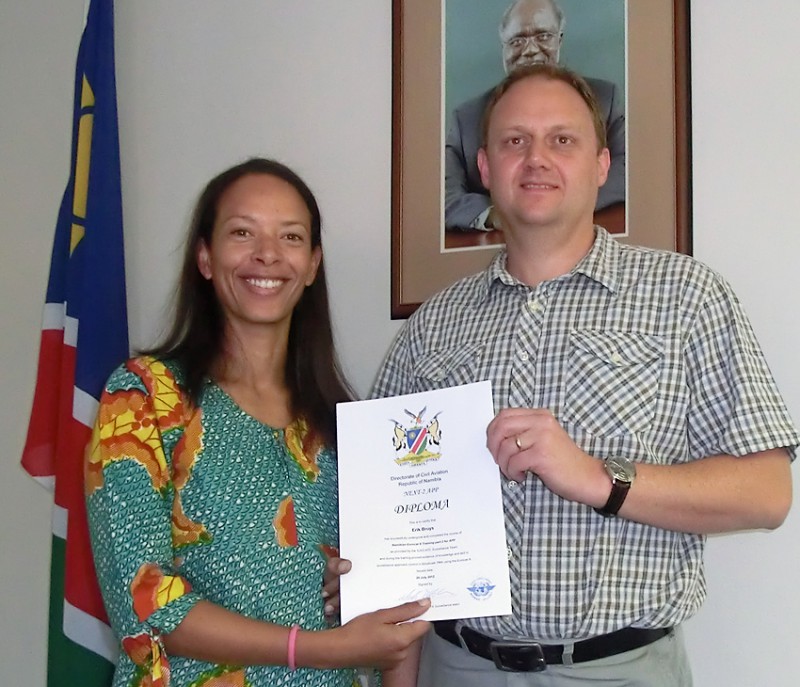 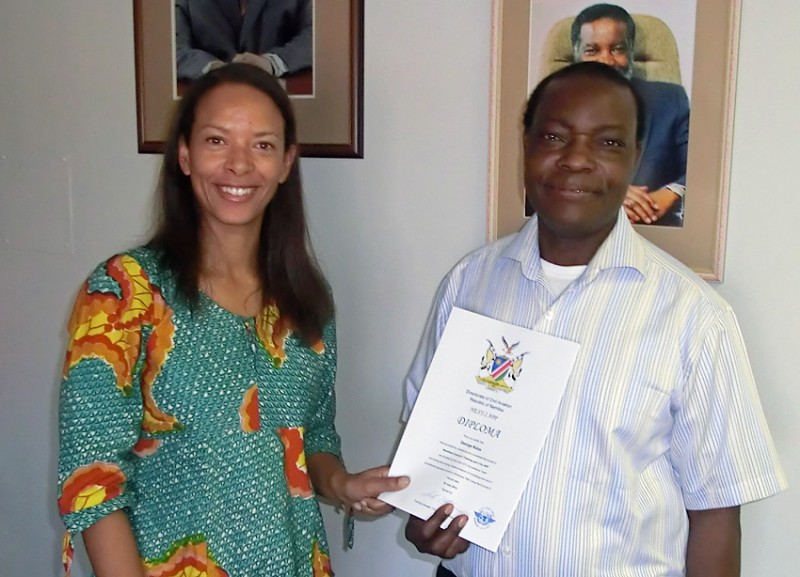 During next week another four controllers are expected to pass their exams. With seven controllers rated we can launch surveillance services on Windhoek Approach. The coming AIRAC date is Thursday 26 of July. That date will also bring a new design of the TMA and new procedures and working methods. Every change has been tested in a safety assessment made by Austro Control.

So everything seems ready, but what about this:

Yes, there is something true in that article. Air traffic control have been procedural on Windhoek ACC since May 14. The reason was unnormal losses in the detection by WAM. The WAM system in Namibia is the largest in the world and after some software changes problems came. The time since May 14 has been busy and the whole system has been through some detailed calibration. According to what we know by now all problems are solved and we hope to see a management decision this Monday to start surveillance operations on ACC to make it possible to launch Approach by Thursday.

And if you want another press opinion on the value of the radar system in Namibia you can read another article: